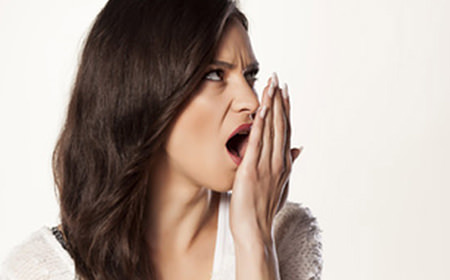 Halitosis is a relatively frequent occurrence of bad breath, which occurs occasionally in some people and constantly with different intensity in others. Bad breath is most often caused by bacteria deposits on the tongue and inflamed gums and carious teeth, but it can also occur because of pathological processes in the mouth, nose, and digestive system, in respiratory pathway diseases, in diabetes, white blood cell disease and during the taking of some medicines.

Read the package leaflet carefully before use. Ask your doctor or pharmacist for information on indications, precautions and side effects.